Solinteg, together with its partner Power n Sun, has launched hybrid inverter product in South Africa. 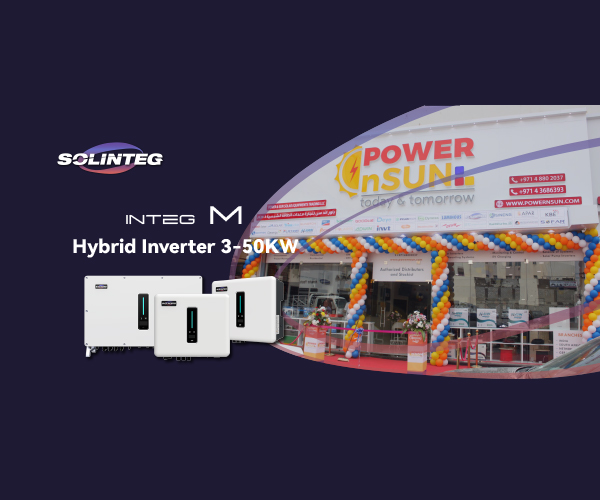 Solinteg Group, along with its partner Power n Sun, has launched the Integ M family of hybrid inverter 3-50KW for residential and commercial applications in South Africa. ﻿ As a professor of PV inverter and energy storage technology, Solinteg decided to cooperate with Power n Sun to develop the PV energy storage market in South […] 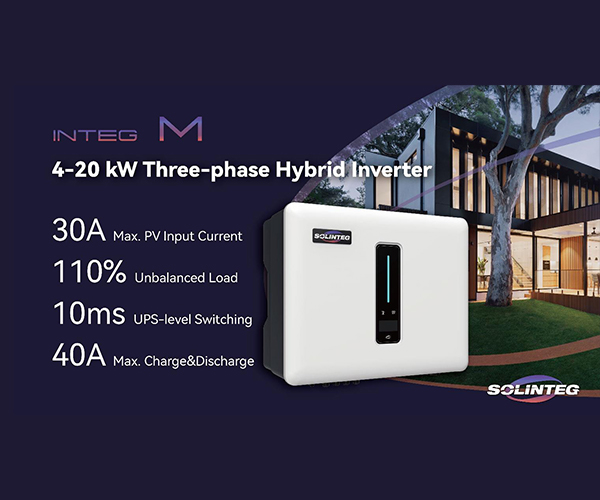 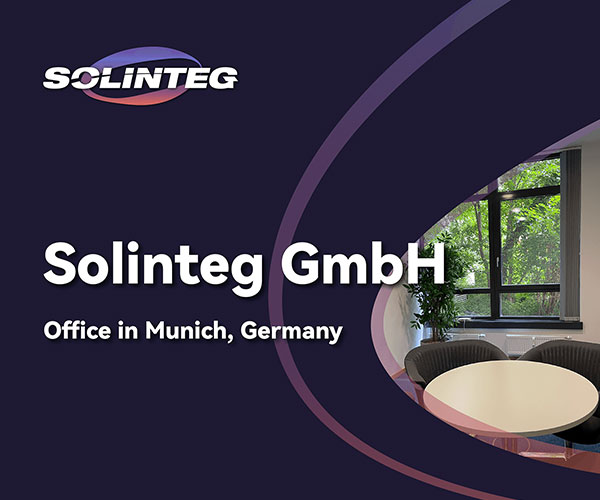 Global solar inverter and solution provider Solinteg is already active in the PV energy storage market in Europe and is now looking to expand its footprint in this region. With the new office in Munich, Solinteg has created a new entity in Germany called Solinteg GmbH. As the operation center of Europe, the new branch […] 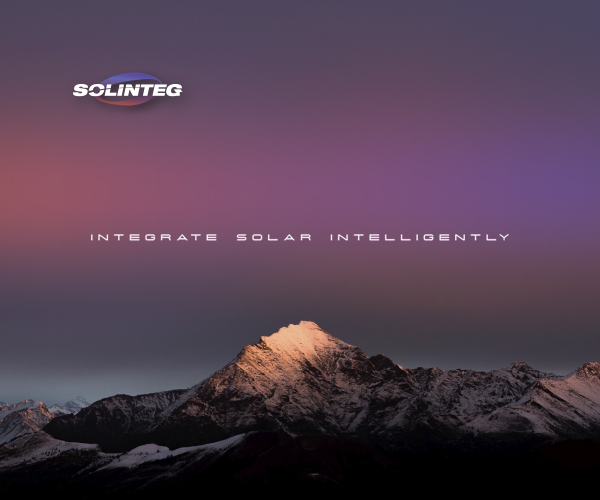 Solar energy has been the indispensable part during decentralized clean energy transition. To improve the efficiency of PV system and whole energy system, minimize the energy loss during the conversion, usage, storage, and interaction with grid, has been the initial idea and orientation during R&D, production and use. Integration is more than a word. To […] 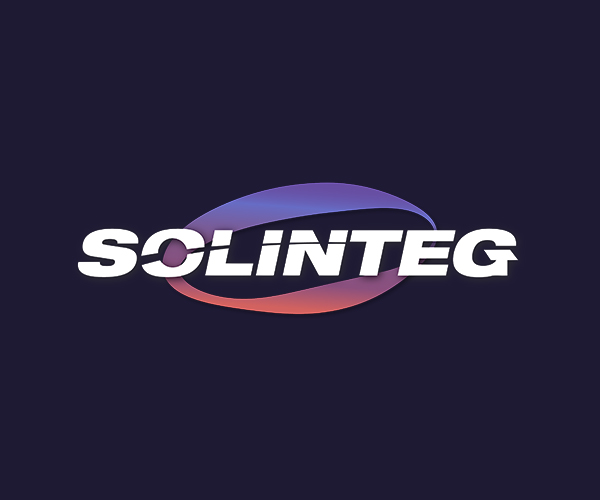 Solinteg strip, evolving from Möbius strip, is a symbol of endlessness. The gradient color from bright red to dark purple，with the expression of surging power, can be imaged as the light color of morning glow or sunset glow. Solinteg strip means Solinteg continuously deliver sustainable clean energy day and night.